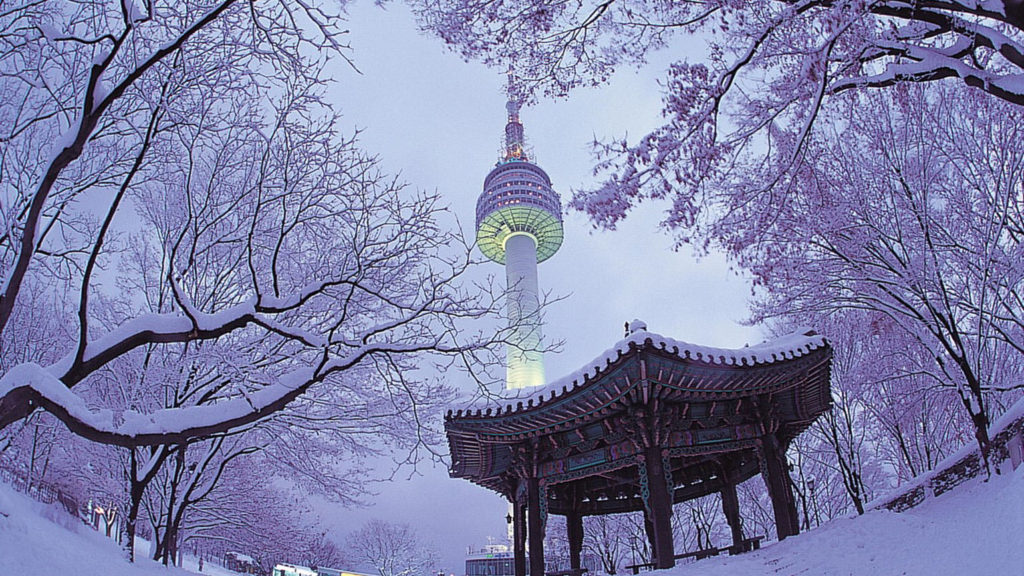 
►Day 01 Arrival in Seoul
Arrive at Incheon International Airport, where you will be met by our representative and transferred to your hotel by the airport limousine bus or by the van. The rest of day is free at your leisure time.

►Day 03 Seoul / Korean Folk Village / Seoul B.
Breakfast at hotel. Morning free. At highnoon, transfer to the Korean Folk Village outside of Seoul to the south, where the old traditional style houses and life styles of the 18th ~19th century are being practiced. Return to Seoul

►Day 04 DMZ & the 3rd Infiltration Tunnel – Gyeongju B. L.
After breakfast, drive to the DMZ
North Korea’s 3rd Infiltration Tunnel is located within the Demilitarized Zone (DMZ) and is located 44 km away from Seoul to the northwest, found in October, 1978, and 30,000 armed military forces with the field artillery can permeate through this tunnel per one hour. Dora Observation Platform is located at a western front line and from here you can get a view of the North Korean territory including the Propaganda Village, People’s School and Gaeseong City, the old capital city of the Goryeo Kingdom. Transfer to Gyeongju City.

The Freedom Park located at 40 km northwest of Seoul has been dedicated for the 5 million people who left their families and the homes in North Korea and its major facilities include the North Hall where you can get a view of lifestyle of North Korea and the Exhibition Hall having the old tanks and the planes used for the Korean War.

►Day 07 Busan City / Haeinsa Temple / Jeju City B.L.
After breakfast, transfer to Mt. Gayasan National Park. Visit Haeinsa Temple. Haeinsa Temple has the world-famous Korean cultural treasure called “Tripikata Koreana”, which was made during the Goryeo Kingdom to protect the country from the invasion of the Mongolian army troops, with the help of the Buddha’s power. This Tripitaka Koreana has been designated by UNESCO as the World Heritage. Proceed to Daegu or to Busan to fly to Jeju

Haeinsa Temple was first built in 802 A.D. during the reign of King Aejang of the Shilla Dynasty. It is certainly one of the most beautiful temples in Korea and the one to visit even if time is quite limited. All the visitors will awe even the mountainous scenery alone. Haeinsa Temple has preserved over 80,000 wooden printing blocks of the Buddhist scripture which took 15 years for the scluptors to carve. These blocks are designated as a National Treasure No. 32 and the four structures housing these blocks are designated as a National Treasure No. 52. The 80,000 wooden printing blocks were added to the UNESCO’s World Heritage List in 1995.

JEJUDO ISLAND
Korea’s only Island Province has a population of over 500,000 and covers an area of approximately 1,800 square kilometers, it comprising 34 minor islands around. This island is located 60 miles off the southern port of the Korean Peninsula.. Jejudo Island enjoys a subtropical climate with the mild weather year-round. The plants and landscapes are entirely distinct from those of the mainland and some are quite unique. Jejudo’s principal peak is Mt. Hallasan, it being the highest peak in South Korea (6,397 feet) and the volcanic cone was last active in 1007 A.D.
Whole day tour of Sangumburi, Seongeup Folklore Village, Sepjikoji, Seongsan Sunrise Peak, Manjanggul Cave, Mysterious Road

►Day 10 Seoul / Fly home (Saturday) B.
After breakfast, check-out the hotel. Transfer to the airport

$3250
Land only per person based on sharing

$3895
Land only per person based on sharing

Be the first to review “Classic Korea” Cancel reply