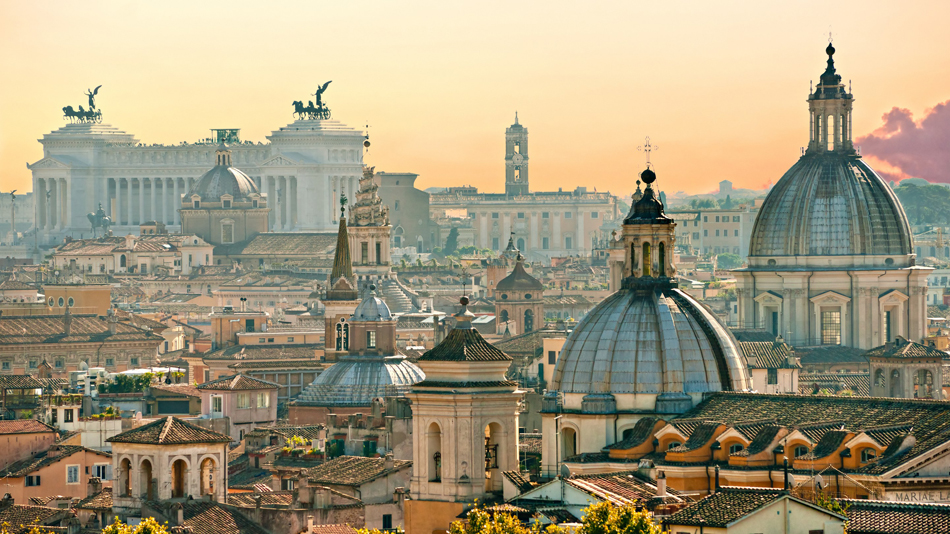 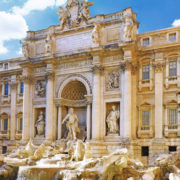 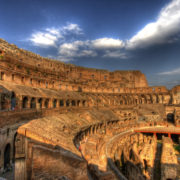 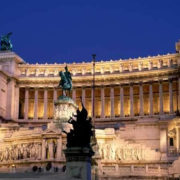 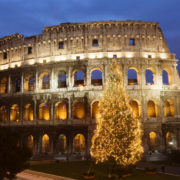 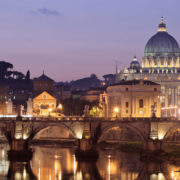 Day 2 Madrid Visit (B)
This morning, the optional trip to Toledo is very rewarding! The splendid setting of this old walled city above the Tagus was made famous in El Greco’s painting—even now, it’s like a great open-air museum of Spanish history and art. Later, join the included Madrid city sightseeing. Not only because it’s the capital of Spain but also because it is situated 2,180 feet above sea level, the Spaniards say it’s the nearest thing to heaven. This afternoon, explore Madrid’s attractions on a afternoon sightseeing tour by coach. This tour is the perfect introduction to Madrid’s famous sights from the Gran Via and Castellana, to famous squares including Plazas de Espana, Puerta del Sol and Puerta de Alcala. You’ll visit the historic quarters and famous parks including Casa de Campo and Retiro. This evening, why not join the optional Madrid by Night excursion with dinner?

Day 3 Madrid–Cuenca–Valencia (B/D)
Start the day travelling southeast to the old town of Cuenca that stands magnificently high above the precipices of the Rivers Jucar and Huecar. It is famous for its “hanging houses” that are suspended over the Huecar ravine. Journey on to Valencia to enjoy the sights of Spain’s third-largest city with a Local Guide. Also on the agenda: a visit to the magnificent Science Park, designed by architect Santiago Calatrava.
Hotel in Valencia:
Sorolla Palace****or similar/Catalonia Excelsior ***or similar
Tue Aug 11 Valencia–Peniscola–Barcelona (B)
Today, drive north to nearby Castellón for a visit of its Peniscola Castle, built by the Knights Templar in the 14th century. The promontory on which the castle and town are located is a fine reminder of medieval times. Continue your journey through orange groves and seaside resorts past Tarragona to Catalonia’s lively and beautiful capital, Barcelona.
Hotel in Barcelona:
Front Maritim**** or similar / Autohogar *** or similar

Day 4 Barcelona (B)
This morning’s sightseeing with a Local Guide includes a drive around Monjuïc to see the Olympic Stadium and a great panoramic view of the port and city. The drive continues to the city center of Plaza Catalunya and to Paseo de Gracia to admire the greatness and eccentricity of Gaudi’s architectural masterpieces in the Houses Batllò and Mila and the Sagrada Familia (entrance fees not included). Afternoon at leisure—maybe join the optional excursion to Montserrat.

Day 5 Barcelona–Collioure –Marseille (B/D)
Leave Spain today and cross the border into France for a visit to Collioure. This picturesque village is nestled in an idyllic place on the rocky Mediterranean coastline and is sheltered by the Pyrenees. Later, head north to reach the oldest city in France – Marseille.
Hotel in Marseille:
Mercure**** or similar / Ibis ***or similar

Day 6 Marseille–Cassis–Grasse–Nice (B)
Capital of the Provence, Marseille was founded by the Greeks in 600 BC and is France’s oldest city. Packed with fascinating sights, an orientation takes you to the city’s bustling ancient heart – the picturesque Vieux Port (old port), where elegant markets and handsome townhouses surround the boat-filled harbour. Then, head for the hilltop Basilica Notre Dame de la Garde for a visit and stunning views of the city. This afternoon, follow the coastal route toward Cassis, a small fishing port lined with cafés and restaurants. Visit a perfume workshop in Grasse before heading to Nice for an overnight.
Hotel in Nice:
Massena**** or similar / Ibis**** or similar

Day 7 Nice–Cinque Terre–La Spezia, Italy (B/D)
Enjoy the wonderful coastal scenery along the French and Italian Rivieras as you travel toward Cinque Terre. Take a train ride from Moneglia to Levanto station and visit a couple of villages including the most beautiful and easily accessible Monterosso and Vernazza which is perhaps most picturesque of the five towns of Cinque Terre in Italy with colourful, antique homes cling to impossible cliffs. Continue by train to La Spezia. The short train ride takes you to the spectacular Cinque Terre region, where the beauty of the rugged cliffs and romantic fishing villages once inspired Lord Byron.
Hotel in La Spezia:
NH Hotel ****or similar/ My Hotel*** or similar

Day 8 La Spezia–Verona–Venice(B)
Travel via Parma, known for its Parmesan cheese and ham, and Modena, famous for its balsamic vinegar and known as “the Capital of Engines”, since the factories of the famous Italian sports car makers Ferrari, De Tomaso, Lamborghini, Pagani and Maserati are, or were, all located here or nearby. Visit the romantic city of Verona and see Romeo and Juliet’s balcony, and enjoy some time at leisure. Continue to Venice, where you will spend two nights.
Hotel in Venice:
Park Hotel Bolognese **** or similar / Locanda da Vito ***or similar

Day 9 Venice (B/D)
Venice is more like a marvellous film set than a real live city, with its criss-crossing canals, gondolas and water buses, arched bridges, palaces, and piazzas. The included orientation starts with a boat ride and is followed by time at leisure and a chance to watch Venetian glassblowers fashion their delicate objects as they did centuries ago. Don’t miss out on the optional gondola trip, gliding along the picturesque canals with a local troubadour to serenade you.

Day 10 Venice–Assisi–Rome (B)
An interesting drive southward across the Po Delta. Take a break in the journey in Assisi, enclosed by ramparts and little changed since the Middle Ages. This is the town of the deeply mystical and poetic St. Francis. See the upper and lower Basilica and the medieval castle, then head for Rome.
Hotel in Rome:
Barcelo Aran Mantegna****or similar / Buenos Aires ***or similar

Day 11 Rome (B/D)
Rome, the “Eternal City,” is a city steeped in history, vibrantly alive and exciting, and absolutely unique! Included sightseeing with a Local Guide starts in St. Peter’s Square, followed by an optional visit to the Vatican Museum and Sistine Chapel. Later, enjoy an included visit to the Roman Forum and iconic Colosseum. Time for optional excursions or to continue exploring Rome at your own pace. Tonight enjoy a farewell dinner at a nice restaurant in the Trastevere Quarter including drinks and music.

Day 12 Rome – Departure (B)
After breakfast, transfer to the airport for flight home.

Be the first to review “Best of Mediterranean – Spain, France & Italy” Cancel reply